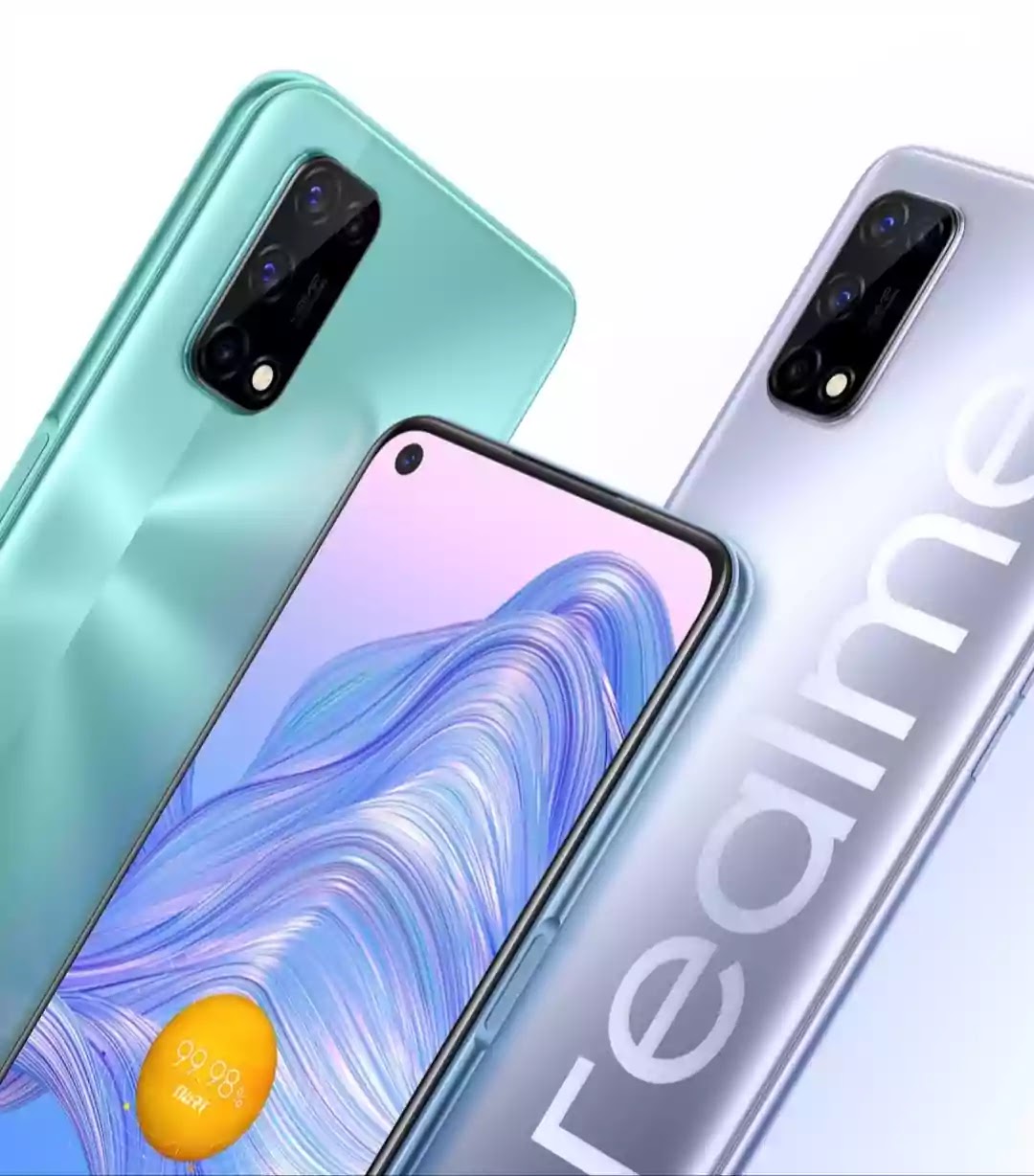 Yesterday on 3rd August 2020 Realme v5 has been launched and it is expected that it will be priced Rs 20,000 for the Indian market, many of you will say what’s interesting about that, as presently there are many phones are available to buy in Rs 20,000 budget.
Yes, it’s true! that there are many options in Rs 15,000 budget but Realme V5 is different as it is going to be the first budget segment 5G phone in India!!

Suggested Post: Should you buy the latest 5G phone now or wait until the 5G launch?

Also, it will be the first phone that will be powered with MediaTek’s new 7nm crafted processor MediaTek Dimensity 720 new processor, which has an Antutu score of about 3,00,000 which is amazing even if it comes under Rs 20,000.
Specifications of Realme V5
Display
The display of Realme V5 will be of 6.5 inches with a dot notch on the left side corner and will support a 90Hz refresh rate
Cameras
On back there os quad camera setup of
48MP + 8MP + 2MP + 2MP.
Whereas on the front there is a 16MP dot notch camera.
Processor
It has been powered with MediaTek Dimensity 720 (7nm) which is cooperated with Mali-G57 MC3 GPU
Software
It has Realme UI which has a base of Android 10.
Battery and charger
It has a 5000 mAh battery and 30 W flash charger which can charge Realme V5 from 0-100 in 65 minutes.
Other than this there is a fingerprint scanner on the power button and have all basic sensors.

Also Read: OnePlus Nord: 6 reasons not to buy | must read before buying.